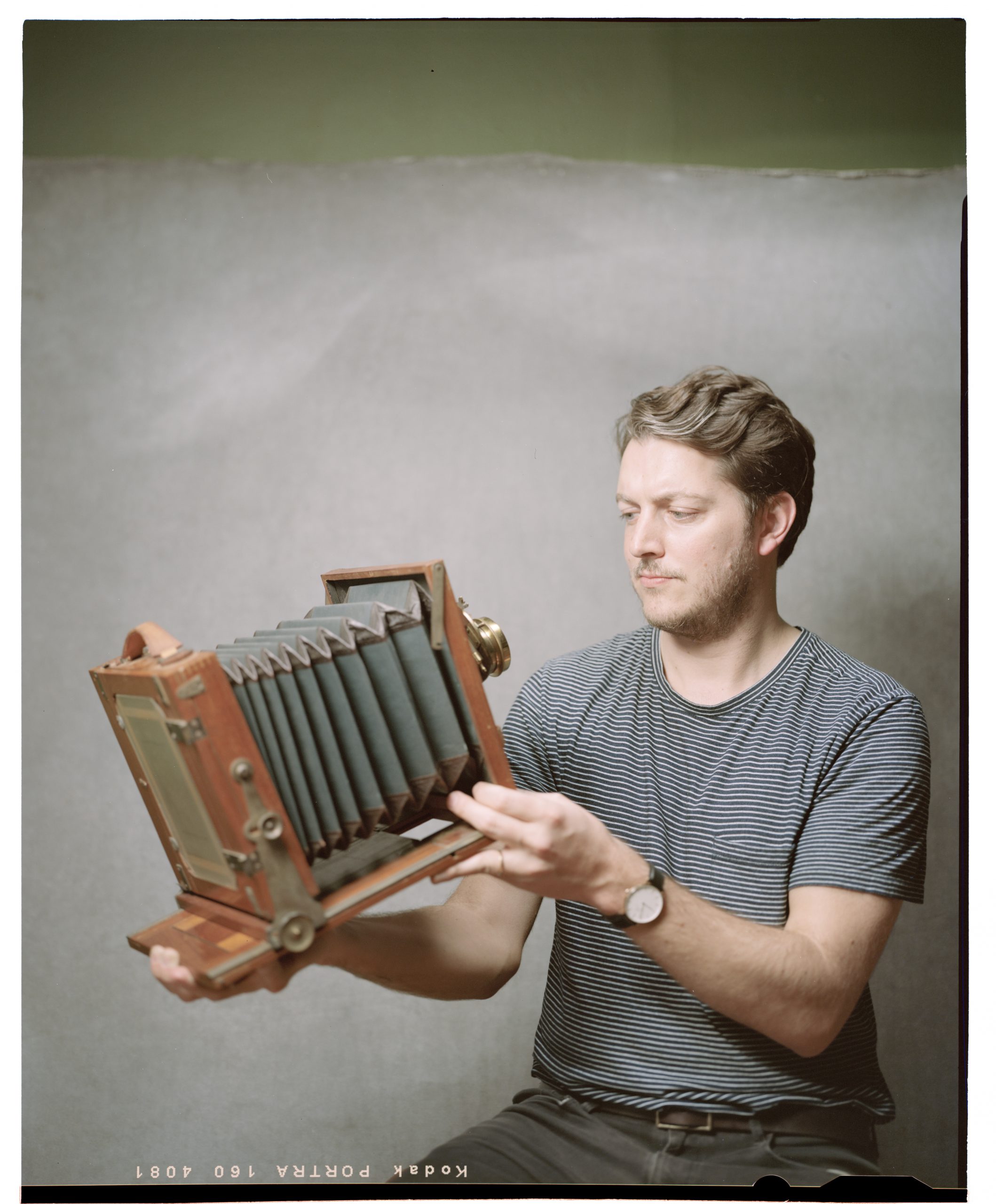 Vito A. Rowlands is an Antwerp and New York based writer, director, producer, and professor and second year student at Feirstein. He is an Adjunct Assistant Professor of Film at Columbia University in New York. He has previously taught in Amsterdam, Copenhagen, Ghent, and Antwerp, and he is also a film instructor at the Brooklyn based film non profit Mono No Aware. His producing debut, C. Craig Patterson‘s a GIRL (2018), was selected for the Austin Film Festival, and his experimental found footage film, Entre Les Images (2020) won the Cadence Video Poetry Award and is touring festivals internationally. Vito works primarily on celluloid and is currently developing his first feature film.

1) Tell us about your journey to Feirstein?

I moved to New York from my native Antwerp, Belgium about 5 years ago to start a research project and teach at Columbia University. I have a background in English and a PhD in Film and Theatre Studies, which has led to a fledgling career as a film historian with a focus on early cinema. I moved to New York six months shy of my 30th birthday and knew I wanted to fully develop the creative in myself. I think I underestimated just how conducive the city would be. Creative writing evolved into filmmaking through a brilliant former undergrad student of mine, C. Craig Patterson, who is now a close friend and a directing marvel at USC. I helped produce a short of his that was lensed by the then-young-talent and now undeniable Eric Branco. I helped run things from location and catering to slating. The short premiered at the Austin Film Festival and it was an eye-opening, incredibly rewarding, and just plain joyful experience on set. It made me wonder why I had been holding off on my longtime dream of pursuing filmmaking myself. It was C. Craig that mentioned a bright new public film school named Feirstein. 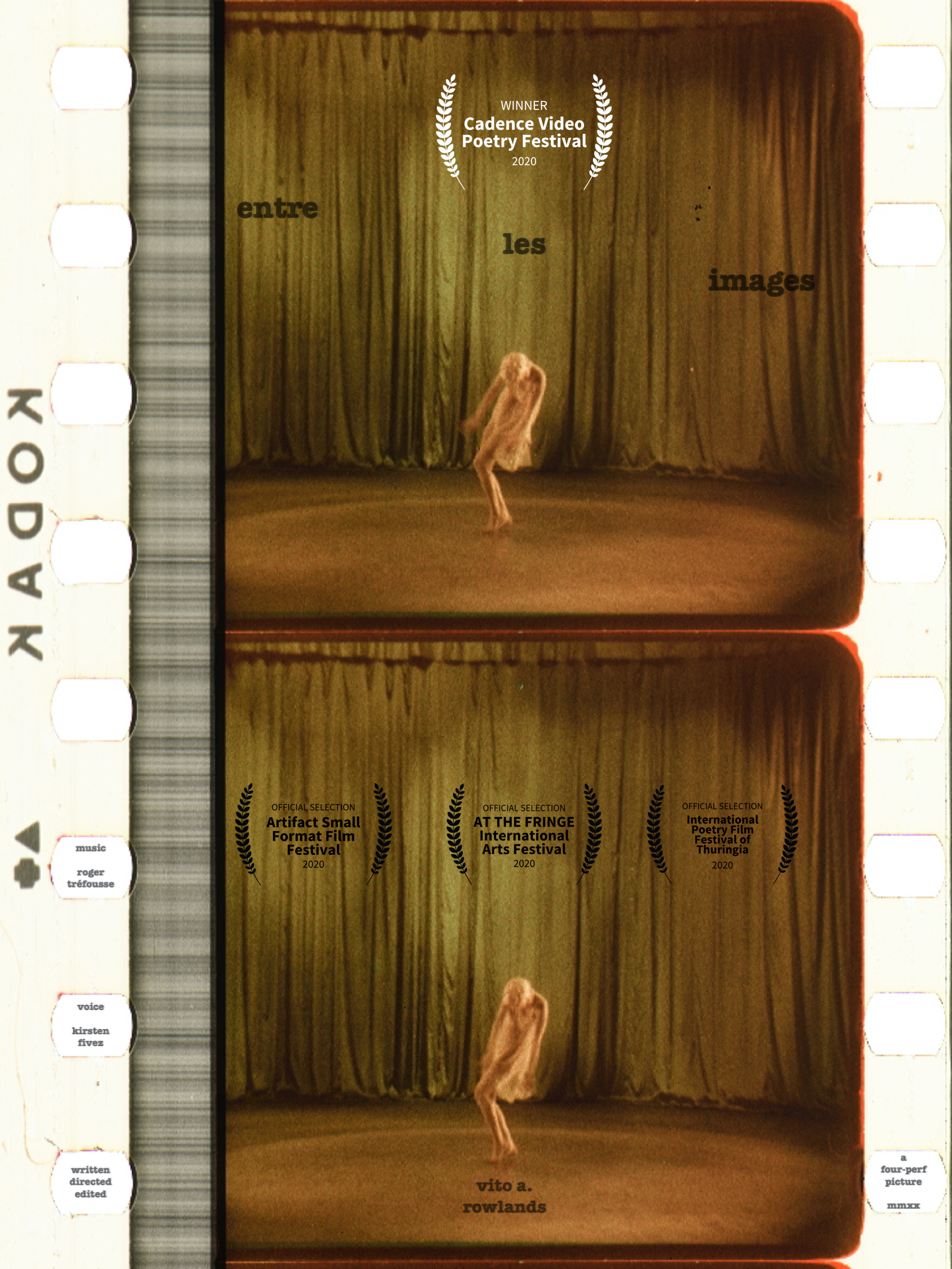 2)What motivated you to pursue Directing?

The filmmakers that I admire are all able to impress their singular visions on projects by bringing together the building blocks of film in near mystical ways. Though I am perhaps a writer at heart, I think visually, and being at the helm of such a collaborative endeavor as a film always seemed like the most challenging and rewarding position for me personally. I have been channeling this in short, personal experimental works, as well as more accessible, team-driven, narrative fiction.

3) How has your focus on Early Cinema informed your filmmaking?

For me, it’s hard to beat the pure visual engine that drives silent films. In a span of about 35 years, all of the groundwork was laid for the narrative, cinematographic, and editing-based conventions that we use today. Nothing is new, and all of it goes back to the silent period. If nothing else, I have spent what some (or most) would consider an unhealthy amount of time analyzing and deconstructing films from this period, mostly from an art-historical perspective, so for better or worse it’s hard not to be informed. 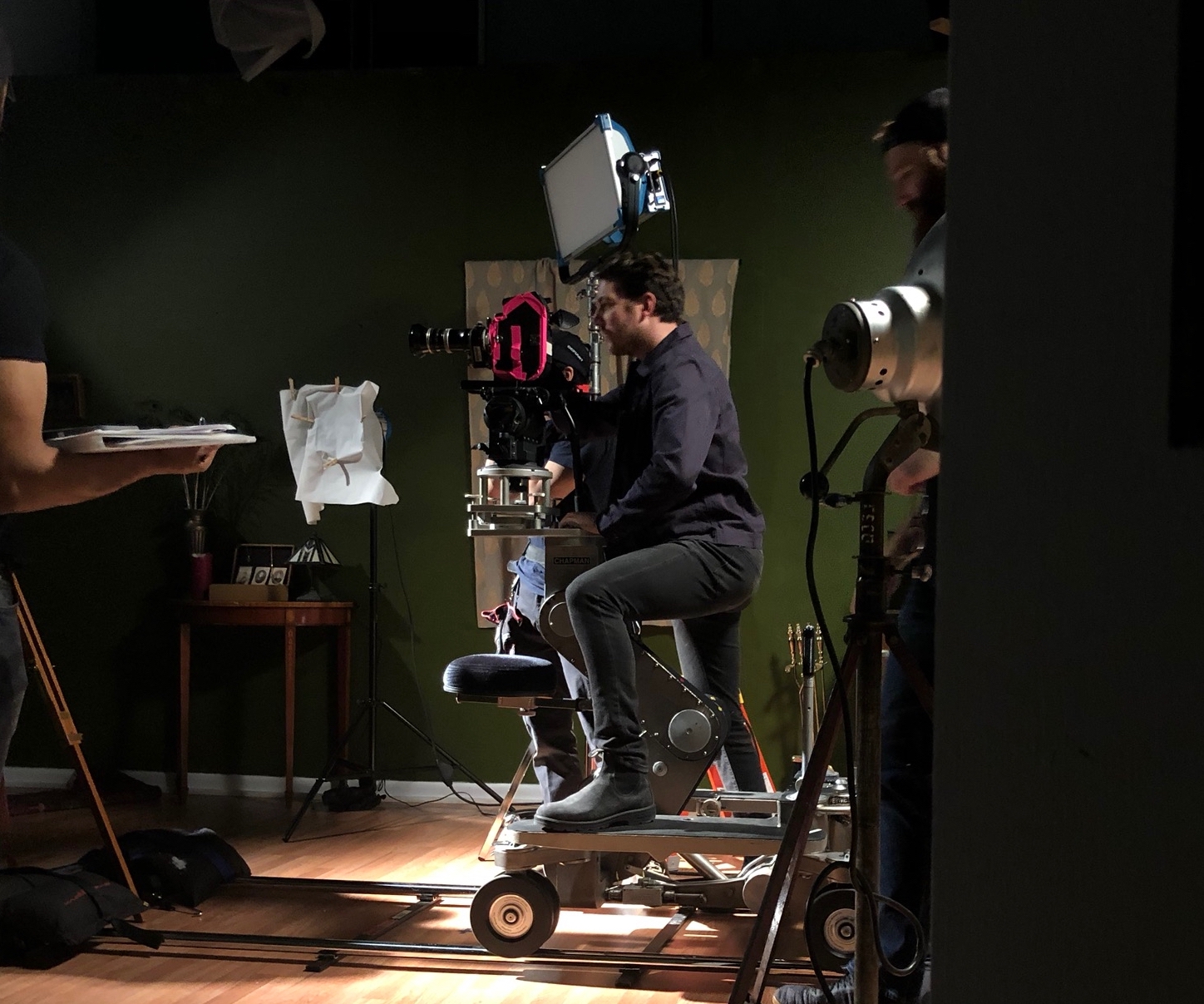 4) What is unique to you about Feirstein?

Feirstein has turned out to be everything I personally needed. In Belgium, public school allowed me to become the first person in my family to attend college. Now it’s allowing me to become the first filmmaker in my family. A public film school that seeks to put diversity first is always where I wanted to be, and this has been proven by my finding the best like-minded peers imaginable – you know who you are. The idea of a young institution with everything to prove and where creativity and production takes center stage, moreover, is perfectly synonymous with my own place in the world. My ambitions as a writer and director have been greatly fostered and championed so far, most notably by Jodi Gibson, Rick Lopez, and Julia Solomonoff. 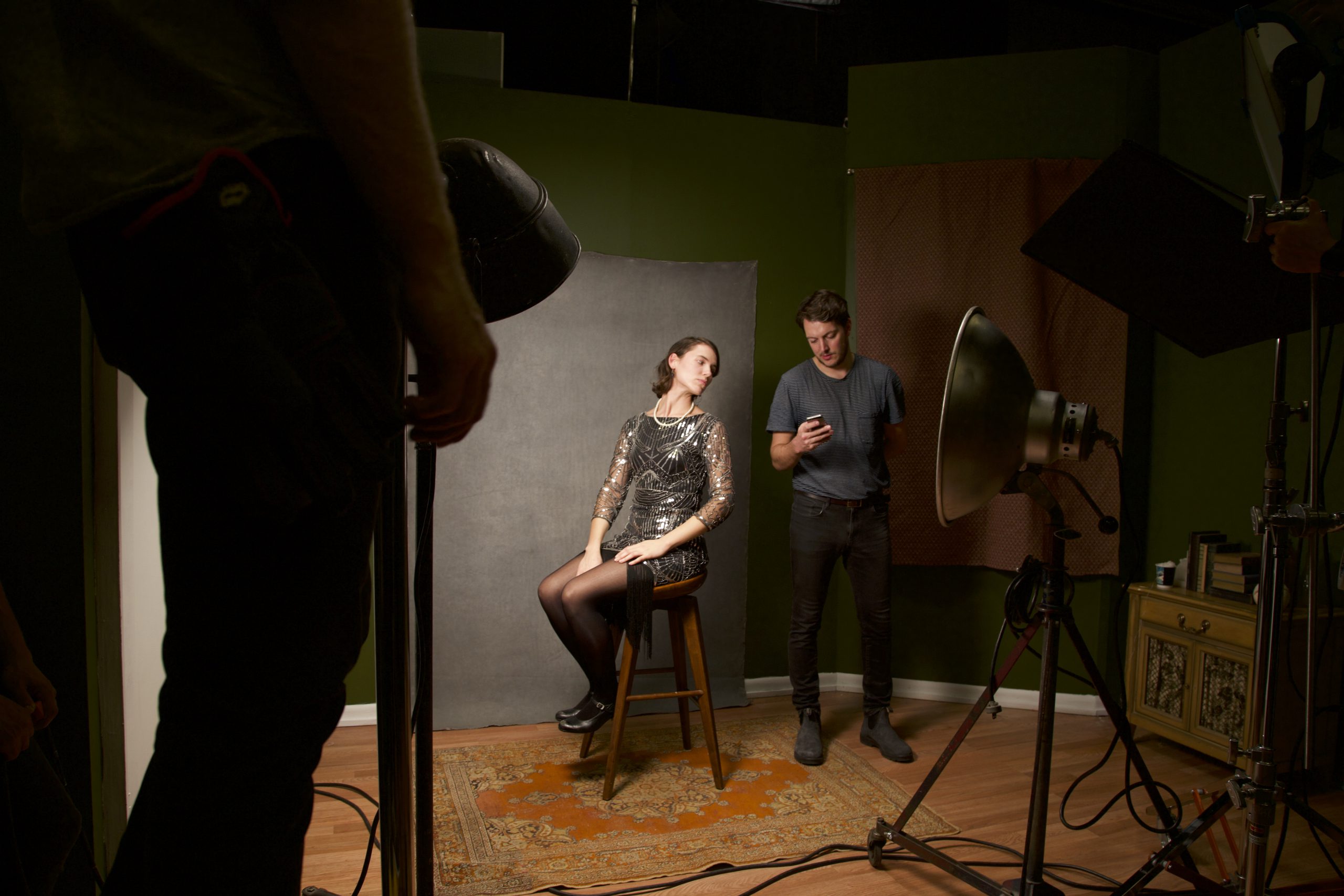 Vito Rowlands can be reached on Instagram @v.a.rowlands and on: www.vitorowlands.com.