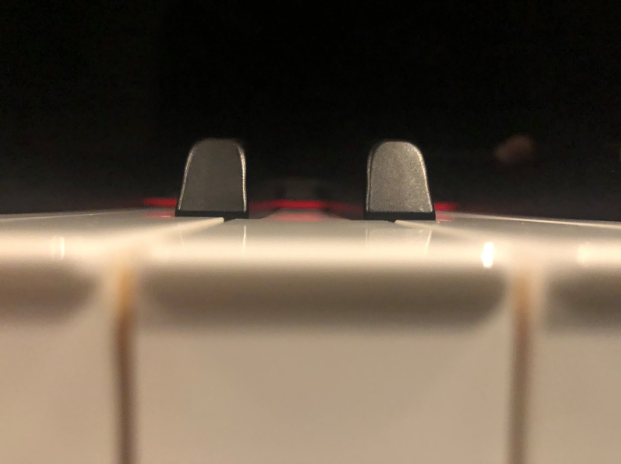 My capstone project includes a paper titled “Psychoacoustics in Film,” a sound design library, original compositions, and various clips of films that I have worked on as a composer, mixer, and sound designer.

Music is sound transmitted through an elastic medium; it is learned through given exposure (perhaps the most powerful universal language). This investigation will analyze why we perceive and feel the way we feel with regards to music and sound design within film and moving images. Do we perceive these coded/embedded vibrations because of our innate consciousness? Is there a scientific explanation behind these perceptions? When used with moving images, have we been manipulated into feeling a certain way because of various uses of musical code? Does this musical code constitute society with regards to moving images? Does one “hear what I hear” when it comes to perceiving music with moving images? Why does sound have such power when accompanying moving images? And why should we use music and sound in film/moving images?

“For changing people’s manners and altering their customs there is nothing better than music.”  – Shu Ching, Sixth Century Chinese Philosopher