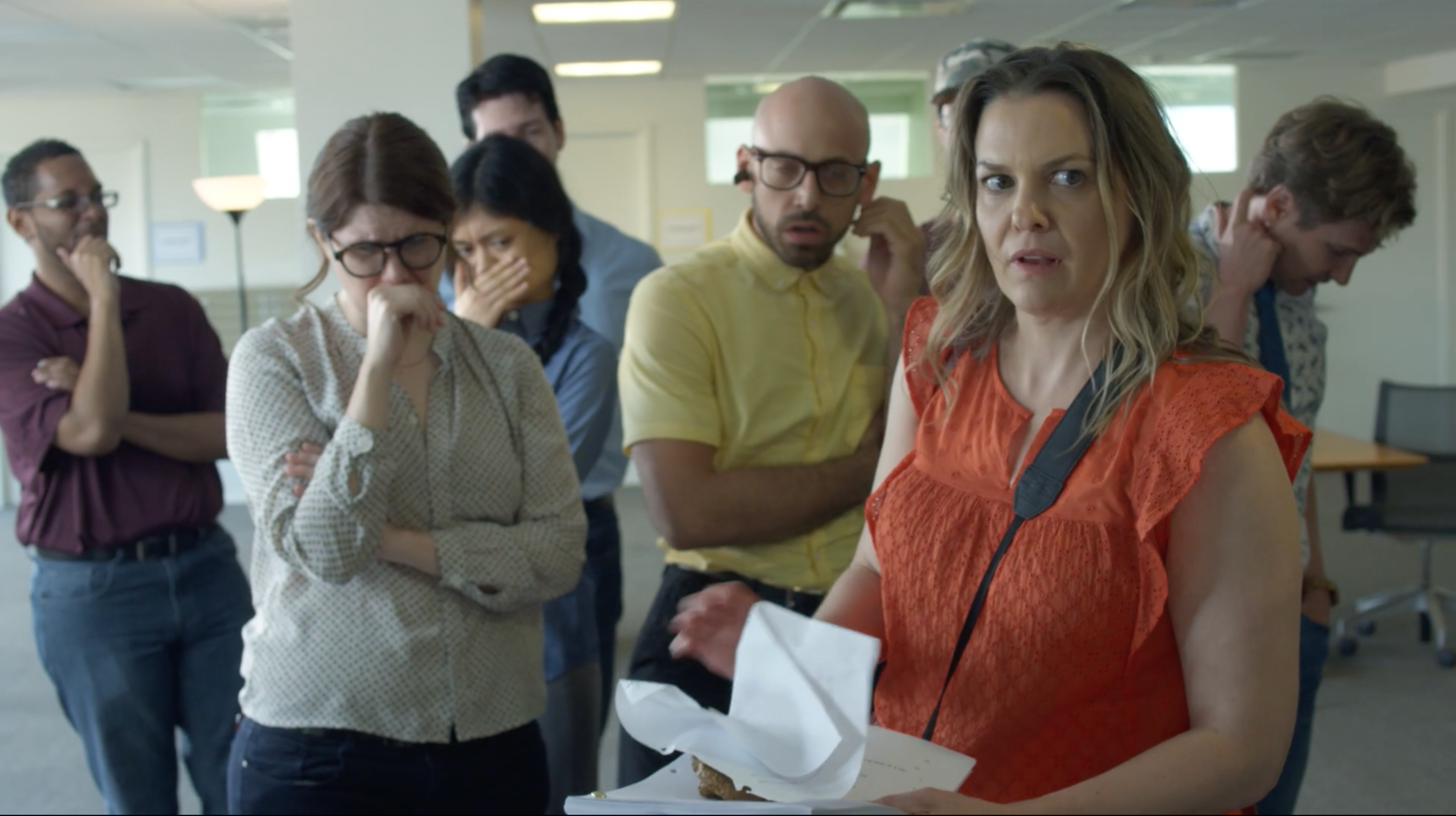 Congrats to the Feirstein Alumni behind the TV Pilot Half Life on their Best Pilot Award at Garden State Film Festival!

In 2018, students at the Feirstein School shot the Half Life show series Season 1 which had been winner of #GreenlightHer, a citywide screenwriting competition hosted by Made in NY which called for stories by, for, or about women in New York City. We congratulate it’s esteemed screenwriter Patty Carey and all of our students that crewed on the series.

HALF LIFE Written and Created by Patty Carey

After stepping back to raise her kids Patty (Larisa Oleynik) struggles to get ahead while balancing the demands of family life, her day job in film production, and her dream of becoming a screenwriter. 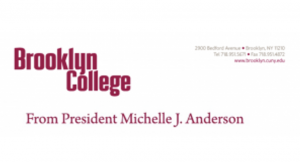