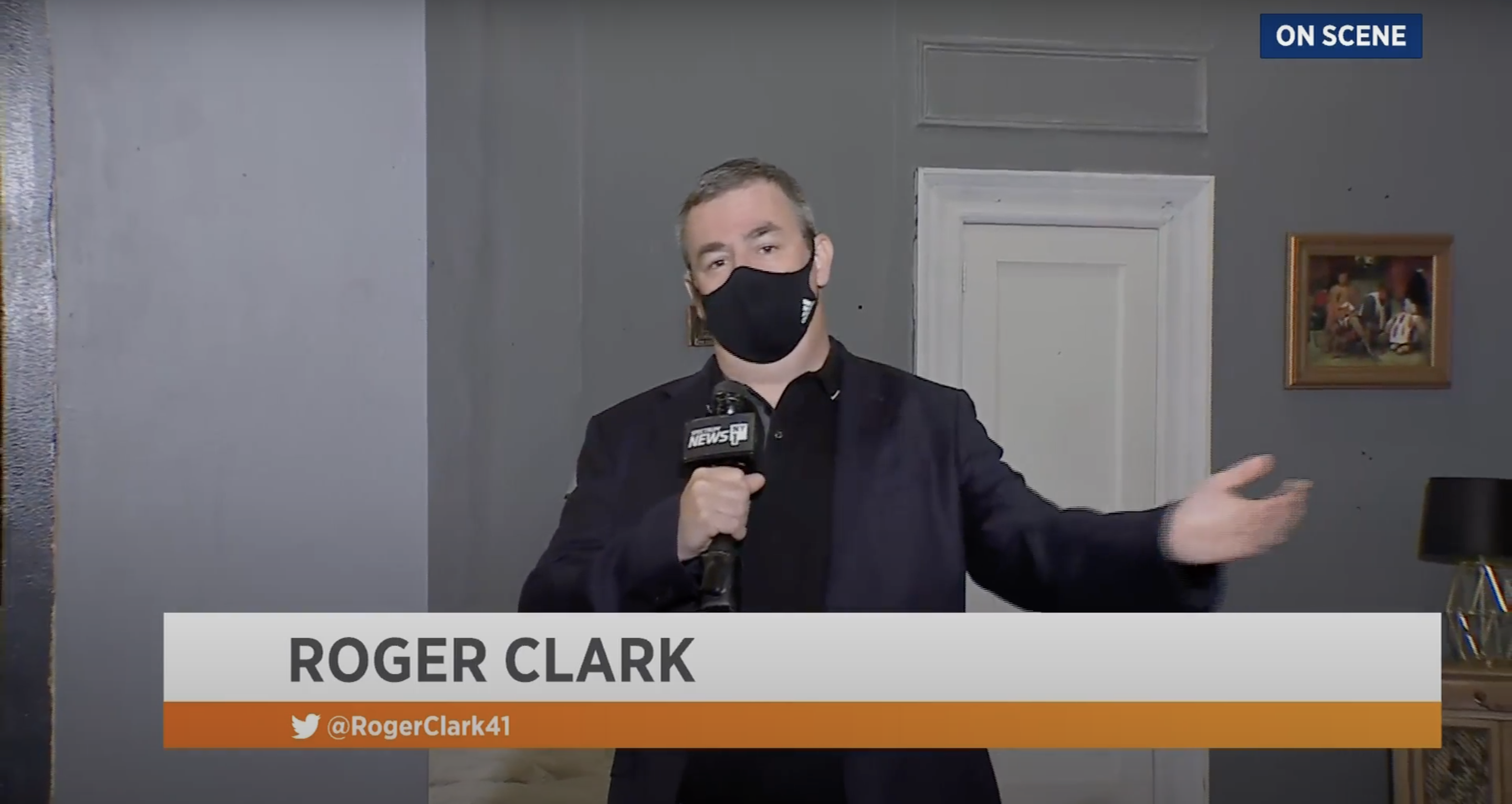 Lights, Camera, Action!: Inside the Next Generation of Filmmakers

On Tuesday 5/25, FEIRSTEIN was featured on NY1.

A script for success: From the Bronx to Hollywood, to leading a film school in Brooklyn

The Bronx-native is executive director at the Brooklyn College Feirstein Graduate School of Cinema, part of the City University of New York. It’s located at Steiner Studios, the film and television production studio complex at the Brooklyn Navy Yard. It’s the only film school in the nation located on a working film lot.

“There are many disciplines here like cinematography, editing, screenwriting, producing, visual effects and animation,” said Gladstein, who added “this is not teaching you just to be a director, it’s teaching you how to be a filmmaker.” 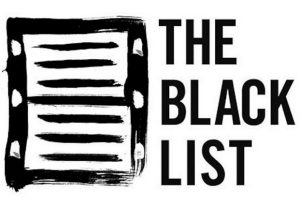