2020 Thesis Film Where No One Will Find Her will screen at the DC Awesome Comic Con for its first LIVE audience! Recently, the film won Best Student Film at the 2021 Chattanooga Film Festival. Congrats to this Thesis team on their success.

The film will screen as part of the AWESOME CON SHORT FILM FESTIVAL 2021: SCI FI, ACTION AND HORROR program. Tickets are available here:

Upon seeing her best friend assaulted and captured, Sung-Mi must decide if she will fight to save her.

One night, Sung-Mi is asked by her best friend Rin to fill in as a karaoke hostess. At the New York City K-town bar, Rin is viciously attacked by her sleazy boss. Bloodied and bruised, she is dragged away and Sung-Mi must decide if she will run away or go further inside to rescue Rin. 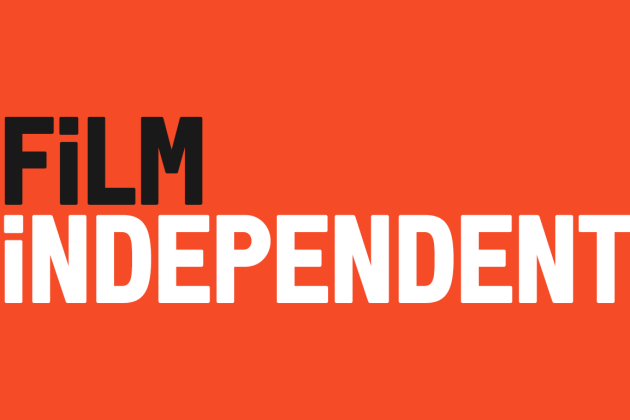