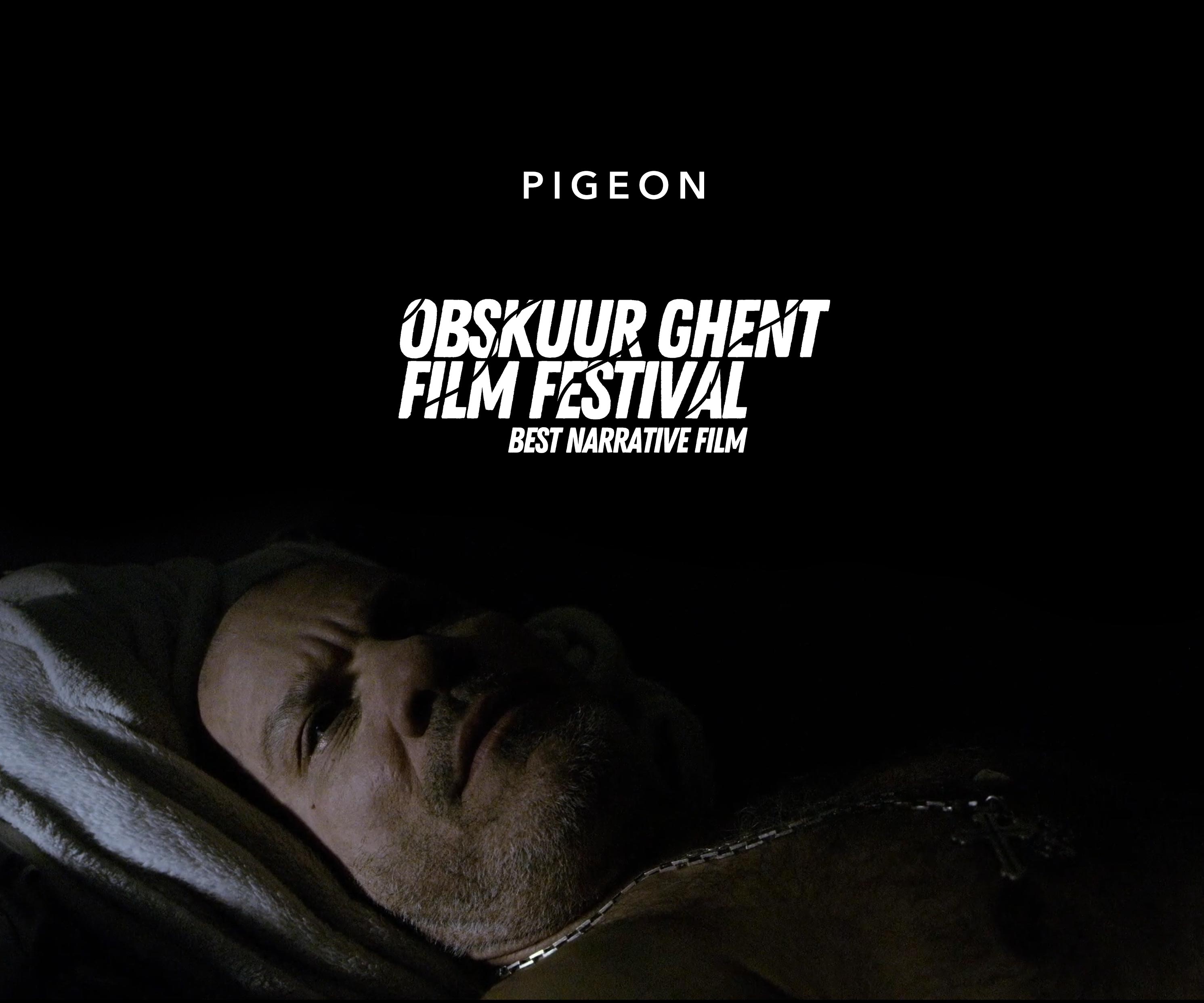 The 2019 thesis film Pigeon has been awarded Best Narrative Film at the Obsukuur Ghent Film Festival. Their film was filmed on a real Brooklyn pigeon coup which was recently featured in the New York Times!

A solitary middle-aged pigeon keeper who spends his days on a rooftop in Brooklyn, undergoes a crisis when one of his pigeons gets shot down. The story follows how this seemingly insignificant event compounds to threaten his world. ‘Pigeon’ is a cinematic meditation on alienation and life on the fringe of society.