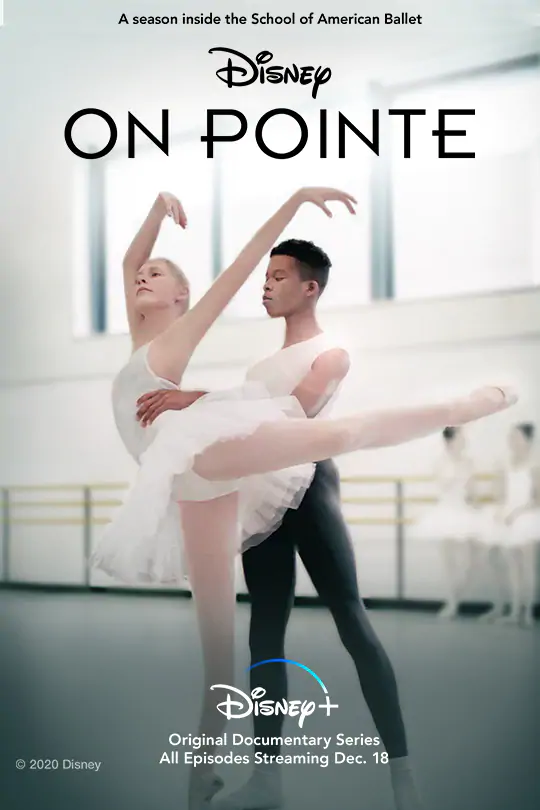 Congratulations to Media Scoring Professor and Head of Program Jonathan Zalben for his original score and music supervision on “On Pointe”, a six-part docu-series that captures a season in the School of American Ballet (SAB) in New York City. Featuring unprecedented access to the famous ballet institution, the series follows the lives of the students ages 8 to 18 pursuing their dreams to become ballet dancers. While older students from all over the country rigorously train for professional careers, younger students from New York City are put through their paces as they rehearse and perform in New York City Ballet’s holiday classic “George Balanchine’s The Nutcracker” onstage at Lincoln Center. 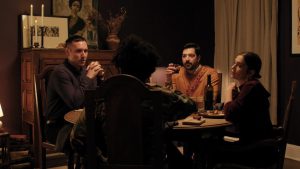 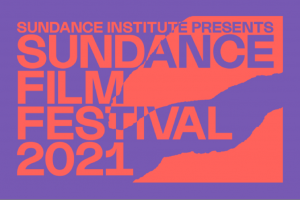 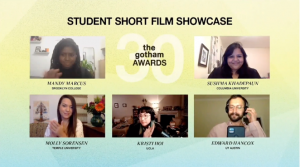