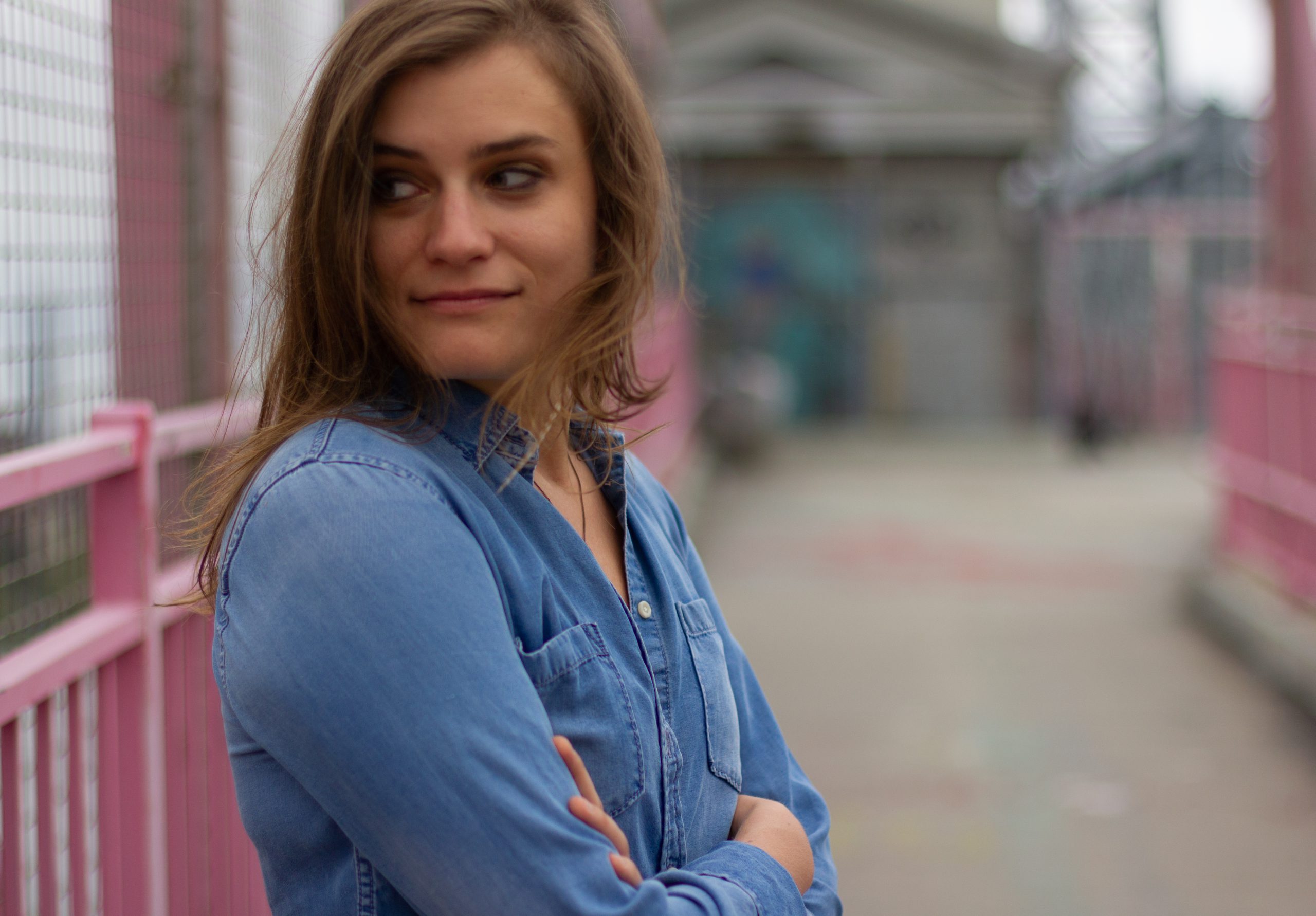 Play Beautifully is the debut full-length album of musician and composer Leah Shaw. The album weaves intimate lyrics with universal themes drawing on folk, classical, R&B and roots elements while navigating the emotional landscapes of loss, self-healing and transformation.

The album emerged out of a lifelong journey with music that began at age five with Shaw’s mother who supported her musical development, and the album’s title refers to the phrase her mother would always say to her as a child when dropping her off at music lessons. Shaw studied piano and bassoon throughout grade school where she performed in band and orchestra. She decided to continue studying classical music in college and majored in Bassoon Performance. As an undergraduate music student, she had dreams of composing and singing her own music and took some courses in composition and music production, but was discouraged from pursuing that path by the tumultuous state of the music industry at the time. After graduating in 2007, she left music behind completely to explore other careers.

One year later, her mother was diagnosed with early-onset Alzheimer’s Disease, and Shaw returned home and became one of her caregivers. She both sang and played music with her mother, which remained a steady source of connection for the two as other types of language became difficult. And, she began writing her own music as away of processing her own experiences and emotions. Shaw released two EPs and a few singles, but was frustrated that she was unable to communicate so much of her musical vision because of her unfamiliarity with the technology of music production. After her mother passed away, Shaw enrolled at the Feirstein Graduate School of Cinema, determined to deepen her musical craft, explore storytelling through media, and learn to produce her own music. She partnered with fellow student, artist and producer Teo Blake, and the two began work on Shaw’s debut full-length project, Play Beautifully. The two co-produced, arranged, recorded and mixed the album, which was premiered by the Brooklyn College Conservatory of Music at the Tow Center for the Performing Arts.

More information and links to Leah Shaw’s work are available online at www.leahshawmusic.com