Feirstein Producing Alum and Professor Khaula Malik selected as an 2020 Emerging Filmmaker for the THROUGH HER LENS: The Tribeca Chanel Women’s Filmmaker Program! 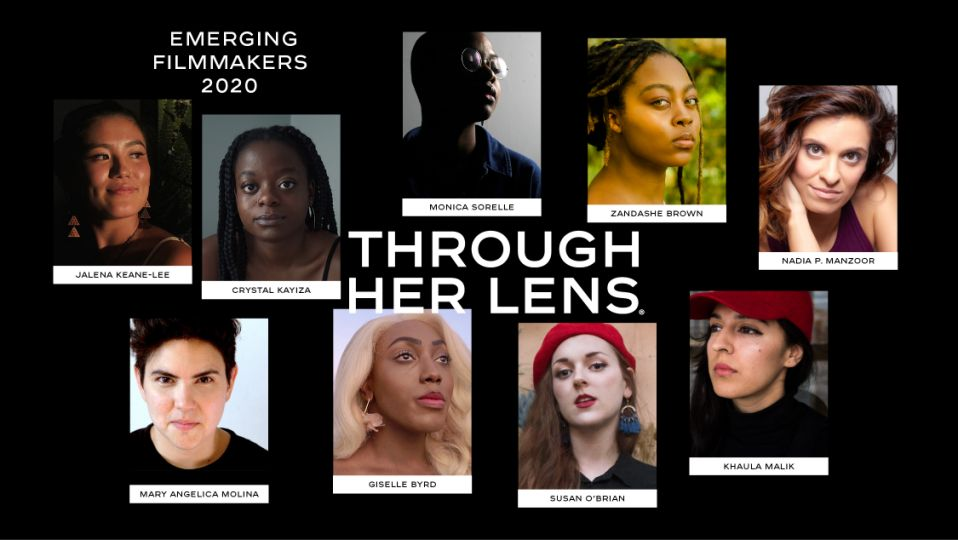 Congratulations to Producing Alum and Professor Khaula Malik for being selected as an 2020 Emerging Filmmaker for the THROUGH HER LENS: The Tribeca Chanel Women’s Filmmaker Program! Khaula and her project CUT LEAF, will compete for the final $80K prize to produce their short film.

This multifaceted 3-day program champions up-and-coming women writers and directors in the United States. With guidance from Tribeca, one of the country’s most engaged and respected supporters of women writers and directors, THL helps foster these vital voices in their professional and artistic development. Over the course of the program, our mentors assist talent to refine and present their short film concepts to the film industry, and ultimately select one of their projects to fund and produce. At the conclusion of the program, each team will pitch their projects to a jury of industry experts. One team will receive full financing to produce their short film with support from Tribeca Studios. The four other projects will be awarded grant funds to support their films’ development.

CUT LEAF: With the weight of a terminal diagnosis, Adeeba, a Pakistani mother, reckons with her own mortality by living vicariously through her daughter’s college experience.

Khaula Malik is an award-winning, Pakistan-born, Virginia-bred filmmaker who received her MFA in Film from the Feirstein Graduate School of Cinema. Her work centers on trauma, womanhood and intersectional identity. Her short film How the Air Feels won the National Board of Review Student Filmmaker Award, the 2017 BAFTA NY John Grist Award and premiered at AFI Docs in 2017. A three-time finalist for the Sundance Screenwriters Lab and a 2018 Hot Springs Filmmaker Lab fellow, Malik produced the feature film I’ll See You Around and has been featured in The New York Times, Sight & Sound, Brown Girl Magazine and CUNYTV. 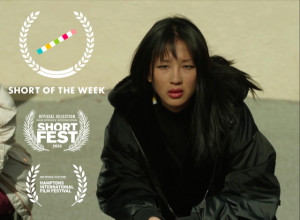 2019 Thesis Film Parachute is available on Short of the Week! 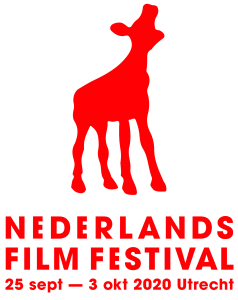