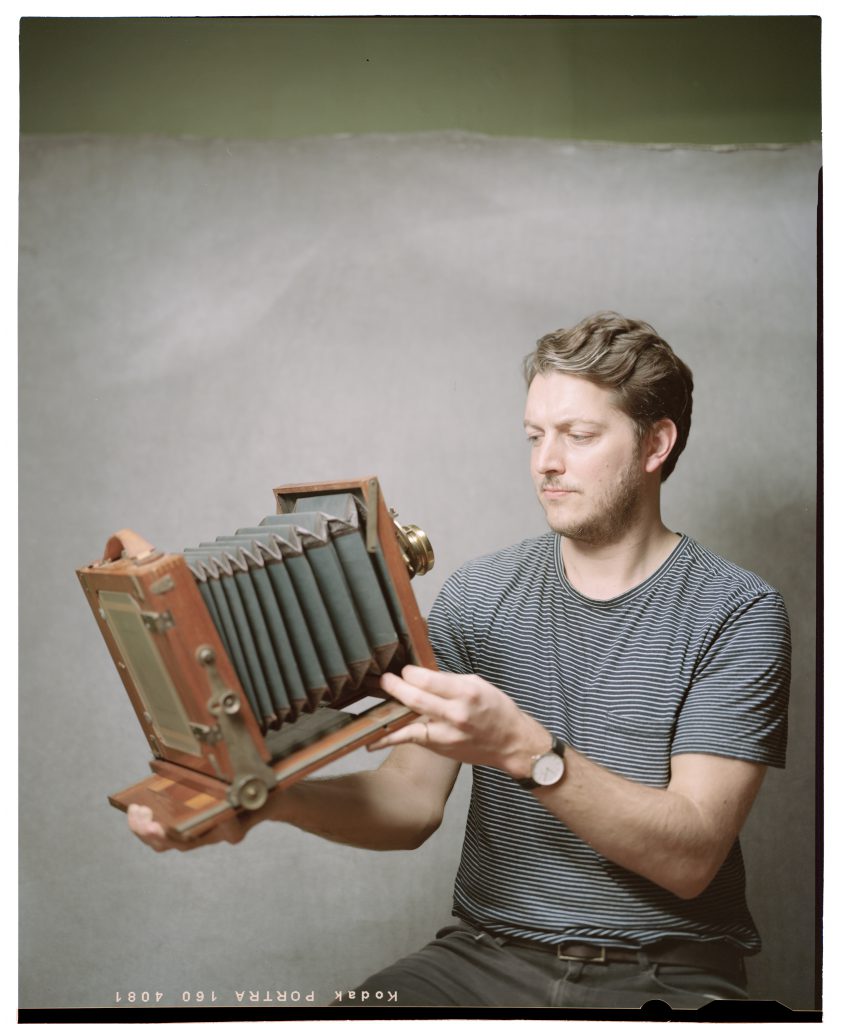 Vito A. Rowlands is an Antwerp and New York based writer, director, producer, and professor and second year student at Feirstein. He is an Adjunct Assistant Professor of Film at Columbia University in New York. He has previously taught in Amsterdam, Copenhagen, Ghent, and Antwerp, and he is also a film instructor at the Brooklyn based film non profit Mono No Aware. His producing debut, C. Craig Patterson’s a GIRL (2018), was selected for the Austin Film Festival, and his experimental found footage film, Entre Les Images (2020) won the Cadence Video Poetry Award and is touring festivals internationally. Vito works primarily on celluloid and is currently developing his first feature film.   1) Tell us about your journey to Feirstein?   I moved to New York from my native Antwerp, Belgium about 5 years ago to start a research project and teach at Columbia University. I have a background in English and a PhD in Film and Theatre Studies, which has led to a fledgling career as a film historian with a focus on early cinema. I moved to New York six months shy of my 30th birthday and knew I wanted to fully develop the creative in myself. I think I underestimated just how conducive the city would be. Creative writing evolved into filmmaking through a brilliant former undergrad student of mine, C. Craig Patterson, who is now a close friend and a directing marvel at USC. I helped produce a short of his that was lensed by the then-young-talent and now undeniable Eric Branco. I helped run things from location and catering to slating. The short premiered at the Austin Film Festival and it was an eye-opening, incredibly rewarding, and just plain joyful experience on set. It made me wonder why I had been holding off on my200 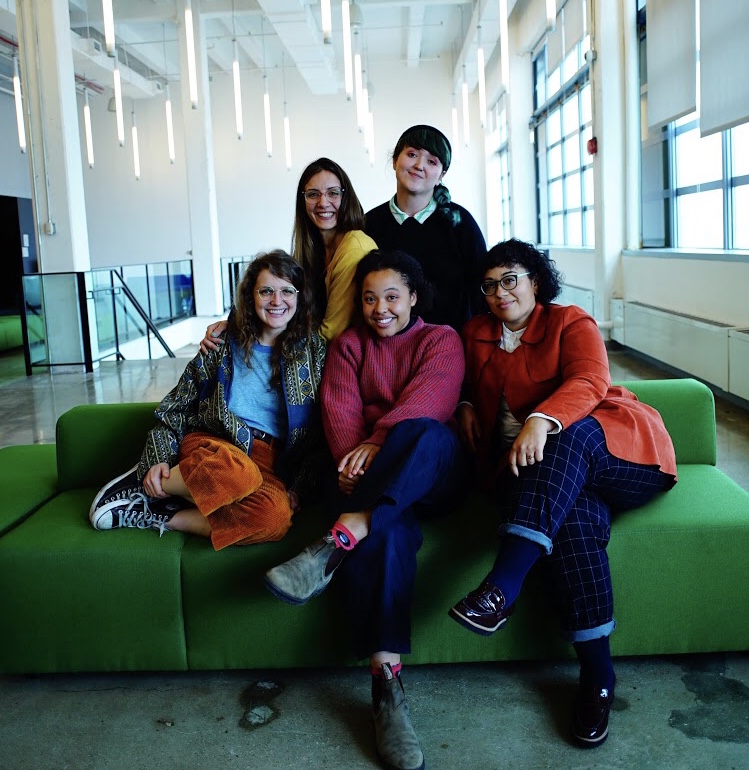 #studentspotlight ON CLASS OF 2020 FEMALE THESIS CINEMATOGRAPHERS For the first time, almost half of our cinematography graduating class are women. According to Women and… 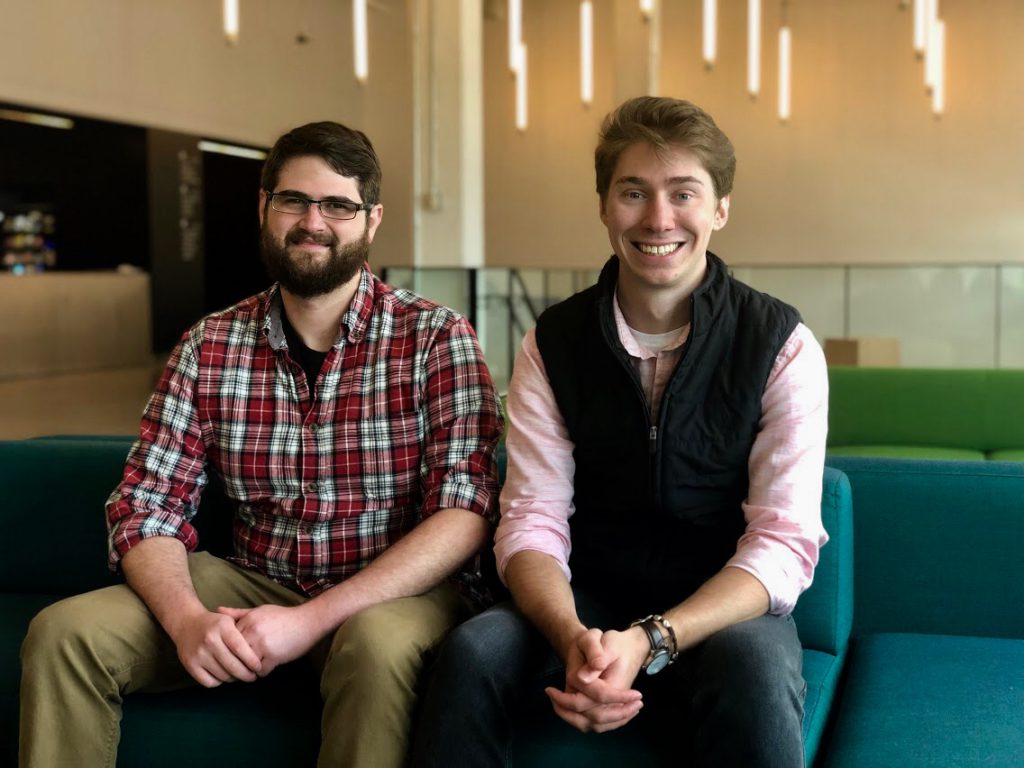 #studentspotlight ⁣⁣on Travis Devin and Joshua Loell, 3rd year Media Scoring students ⁣ May 16th, 2019 “We have been roommates for 6 years, carrying over… 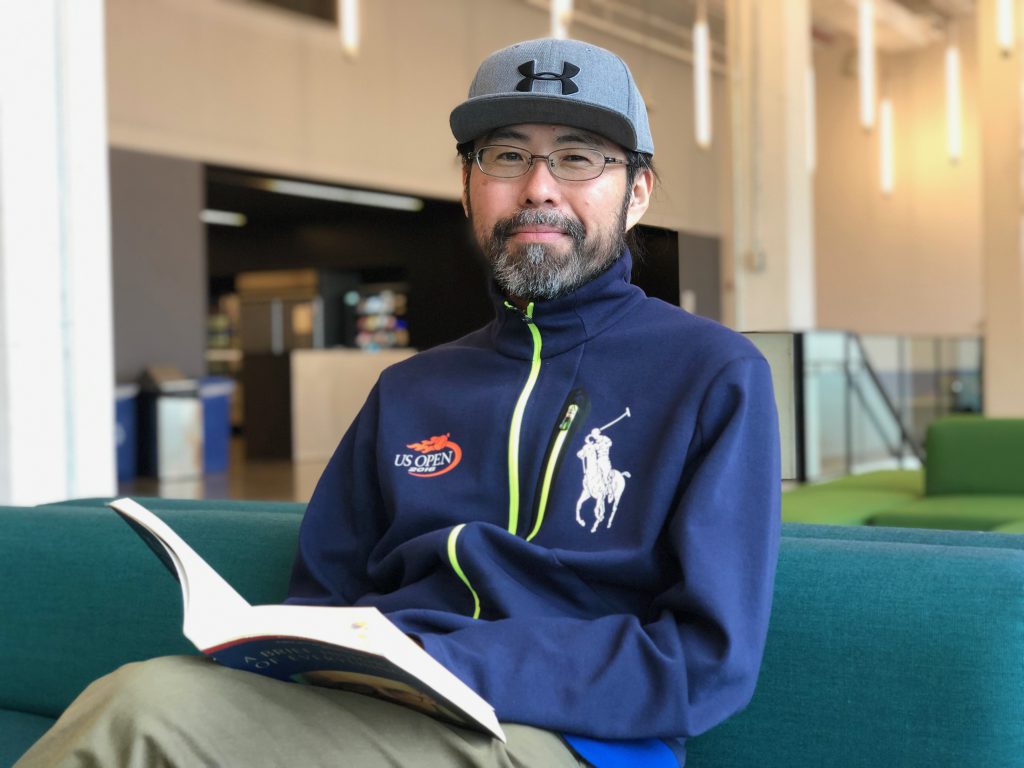 #studentspotlight on ⁣⁣Kosaku Horiwaki, 1st year Directing student⁣⁣ May 9th, 2019  “Amid the second phase of my career, Directing is a new pathway to deconstruct… 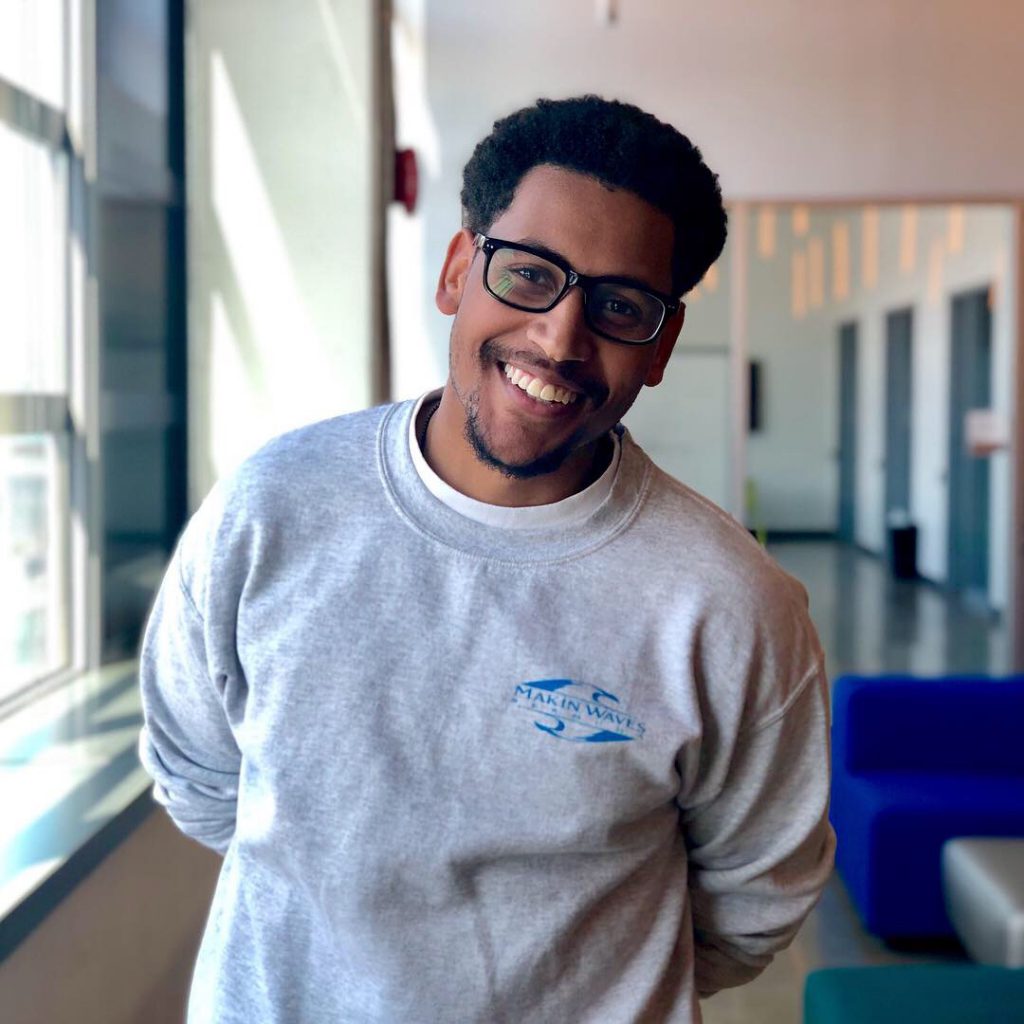 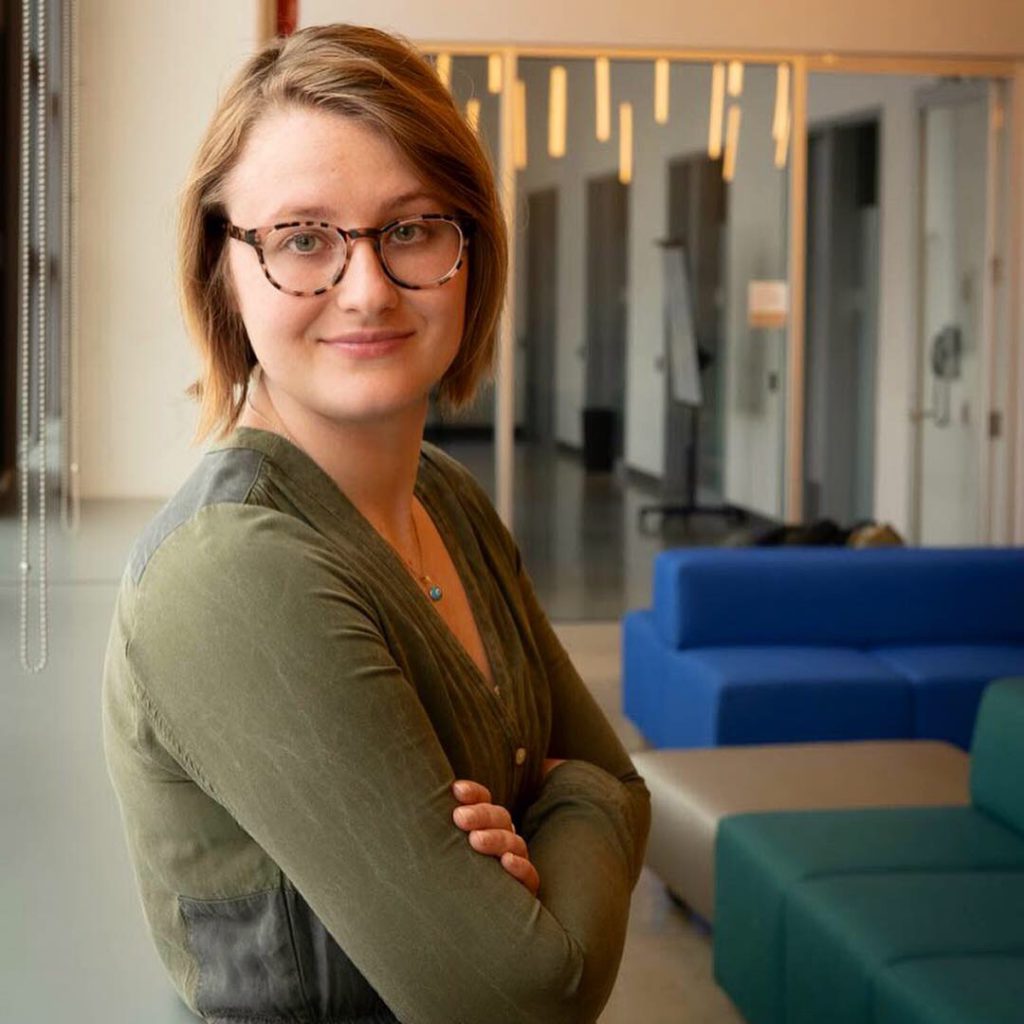 #studentspotlight ⁣⁣⁣Dan Rosen, 1st year screenwriting student⁣⁣⁣ March 7th, 2019  At Feirstein we focus a lot on expressing a character’s truth because that is another… 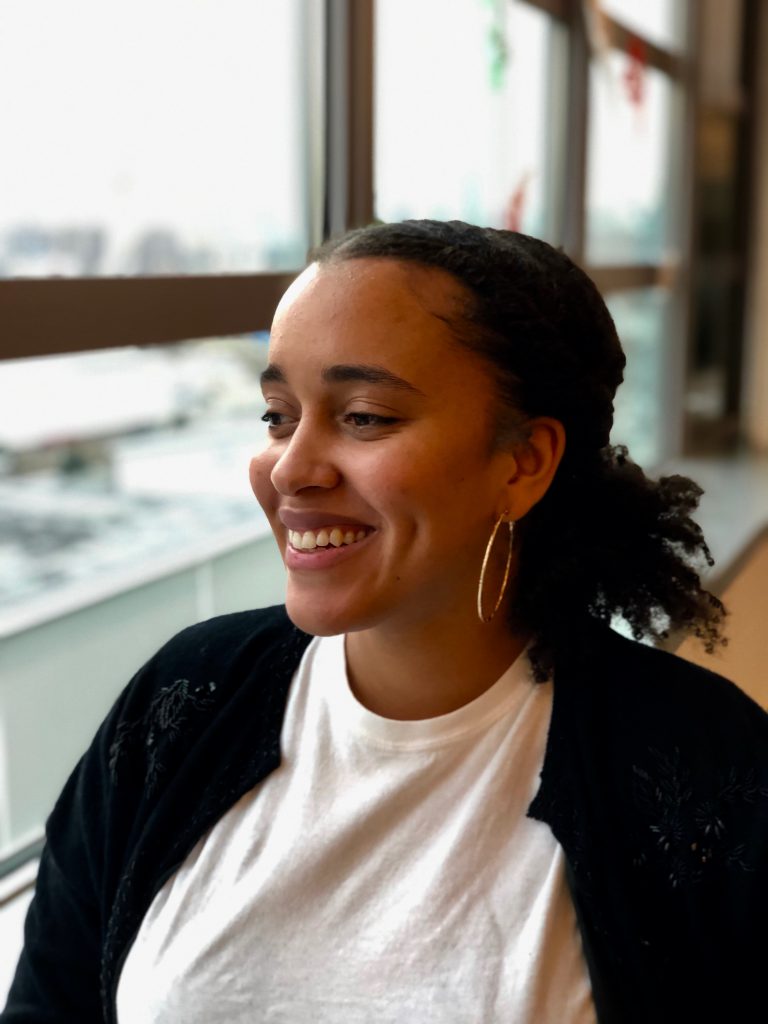 #studentspotlight ⁣⁣on Eva Yuma, 1st year post-production student ⁣⁣⁣⁣ January 18, 2019  “What I love about editing is the ability to shape a narrative out…