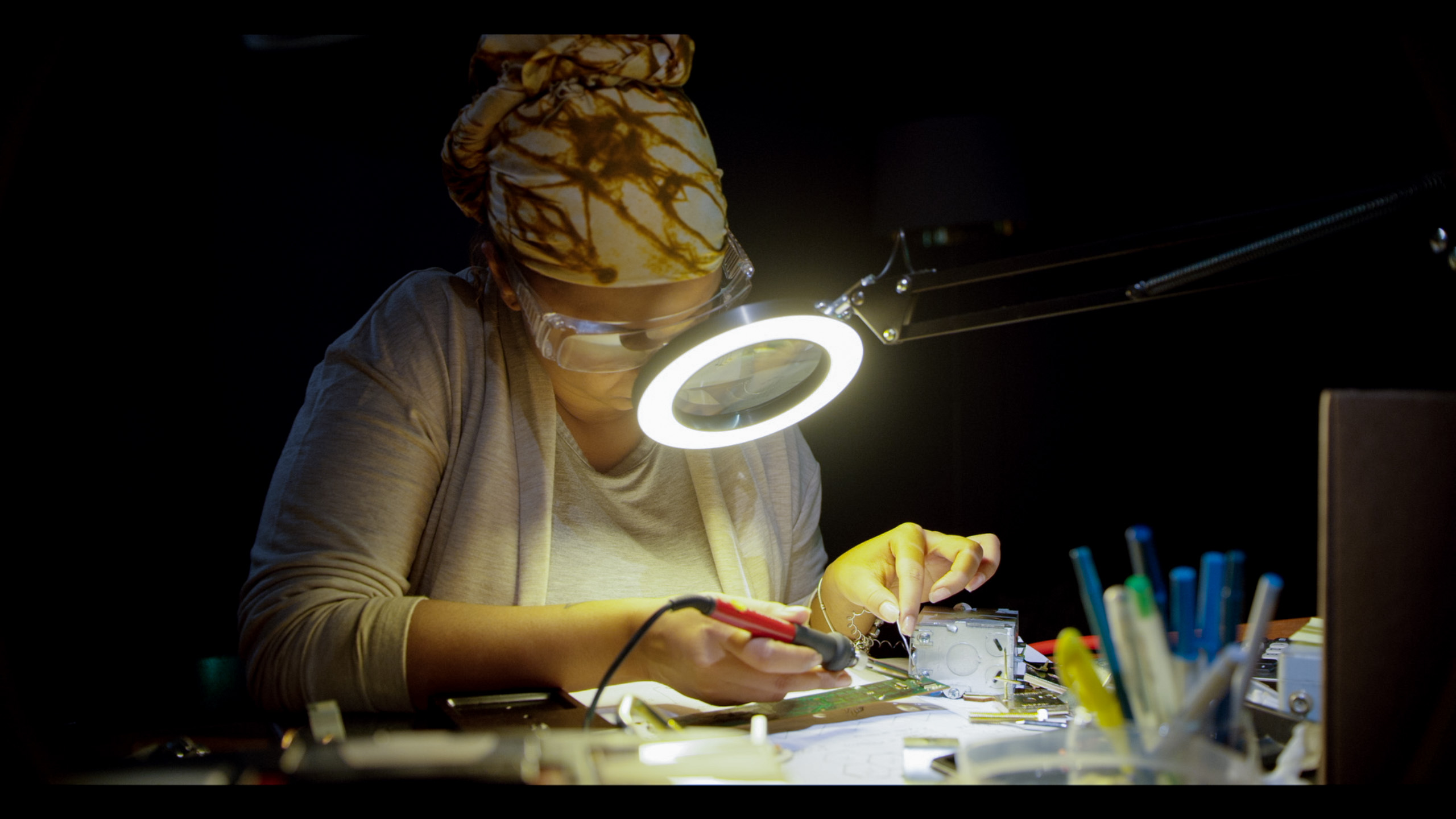 Congratulations to our Digital Animation and Visual Effects ‘20 Alum, Christian Nuñez whose Thesis film ‘Cuidate’ was an Official Selection at 5 International film festivals where it won two Best Film Awards!

Winner of Best Film at the Black Feedback Film Festival 2020

Winner at the 2020 Top Shorts Film Festival for Visual Effects

Finalist at the Independent Short Awards 2020

CUÍDATE follows Rita, a mother and an engineer, as she works from home late one night. While she works, the ominous sounds of the city outside of her window, plus a radio broadcasting the death of an innocent black child, fuels her fear over the well-being of her own son. 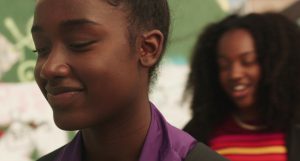 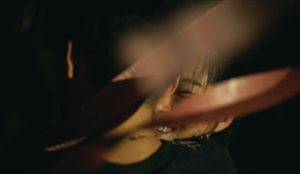 2020 Thesis More Happiness will be featured in the 50th New Directors/New Films program by MOMA and Lincoln Center!