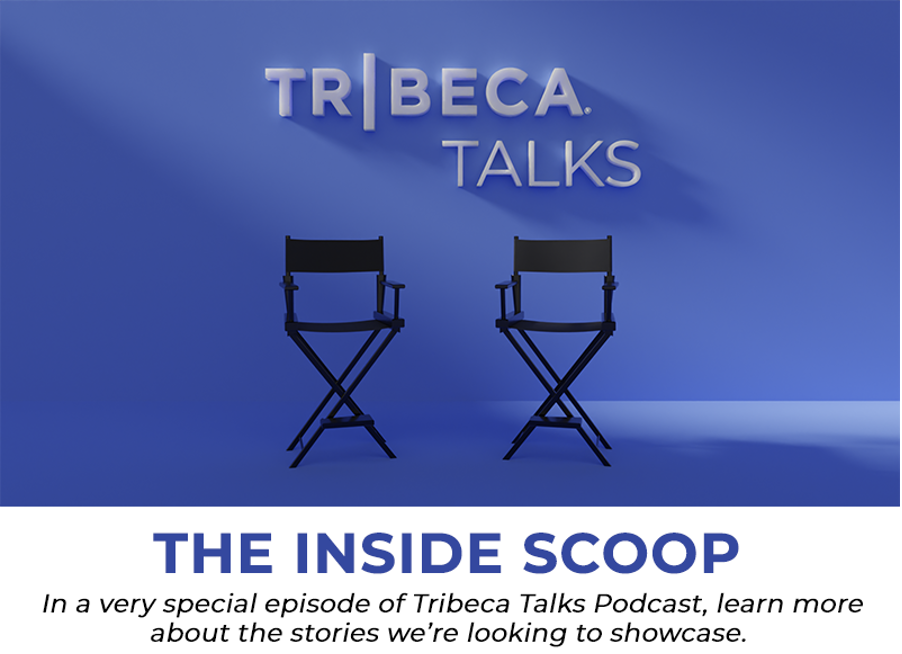 For the first time ever, the Tribeca Film Festival has opened for podcast submissions! To celebrate, we’re bringing you a very special behind-the-scenes episode of Tribeca Talks Podcast, where you’ll learn about how our submissions process works, looking specifically at short film submissions, with host Leah Sarbib chatting with Tribeca programmers Sharon Badal and Ben Thompson. They explain what they look for in the shorts they select, common mistakes they see, and what filmmakers can do to stand out.

As a reminder, submissions are open now for the 20th-anniversary Tribeca Film Festival, slated for June 9-20, 2021. For most categories, including short films, the final deadline to send us your work for consideration is January 13, 2021. If you’re an audio creator, we’re accepting podcast submissions until January 29.