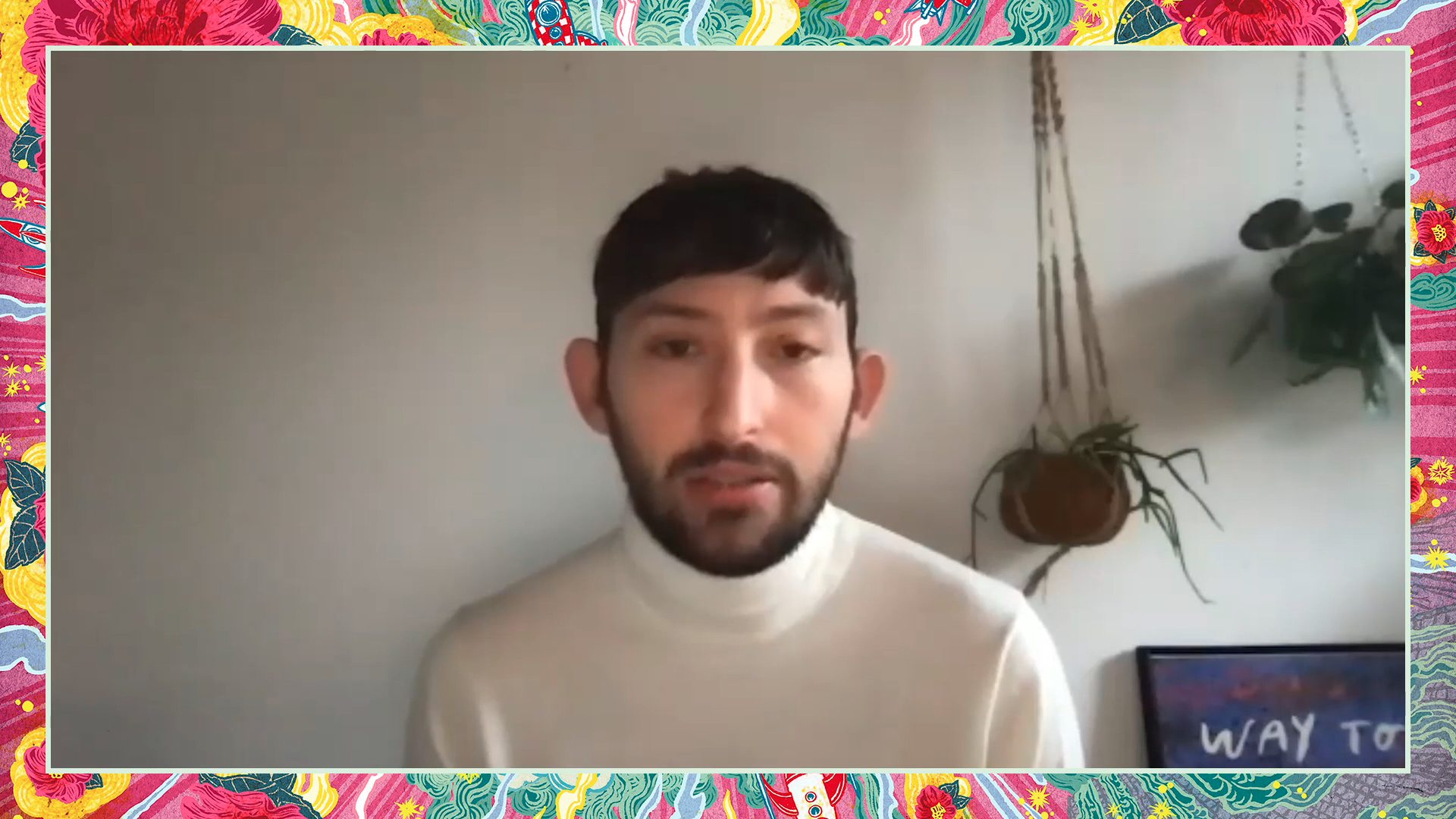 For the 2020 Thesis Film Pinpin world premiere at the 2021 Clermont-Ferrand International Short Film Festival, Directing Alum 20’ Jaime Levinas spoke with the festival website to promote the film. Check out the Expresso Video and written interview below!

A boy returns home and his sister tells him that the cashier of the supermarket across the street has fallen in love with him. PINPIN explores the neighborhood of Once in Buenos Aires through the story of a boy returning home and a cashier that obsessively rewatches CCTV footage of him when she is unable to sleep.

Feirstein’s Chair, Professor Paula Massood, chimed in about representation and changes in Hollywood since the Black New Wave 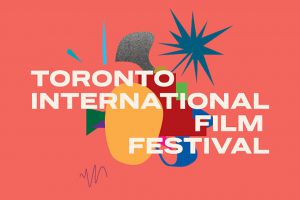 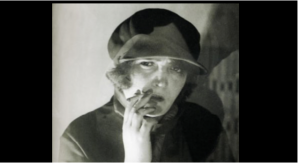