Welcome to the Feirstein Community website for the Feirstein Graduate School of Cinema! This is the home of the resources from all programs and offices at Feirstein and where we share what you need to know as a member of our community. Most of our documentation is restricted to only those with a Feirstein account. If you are a member of the Feirstein community and don't have your log-in information, email community@feirstein.film to request a password reset. 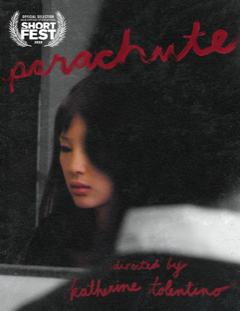 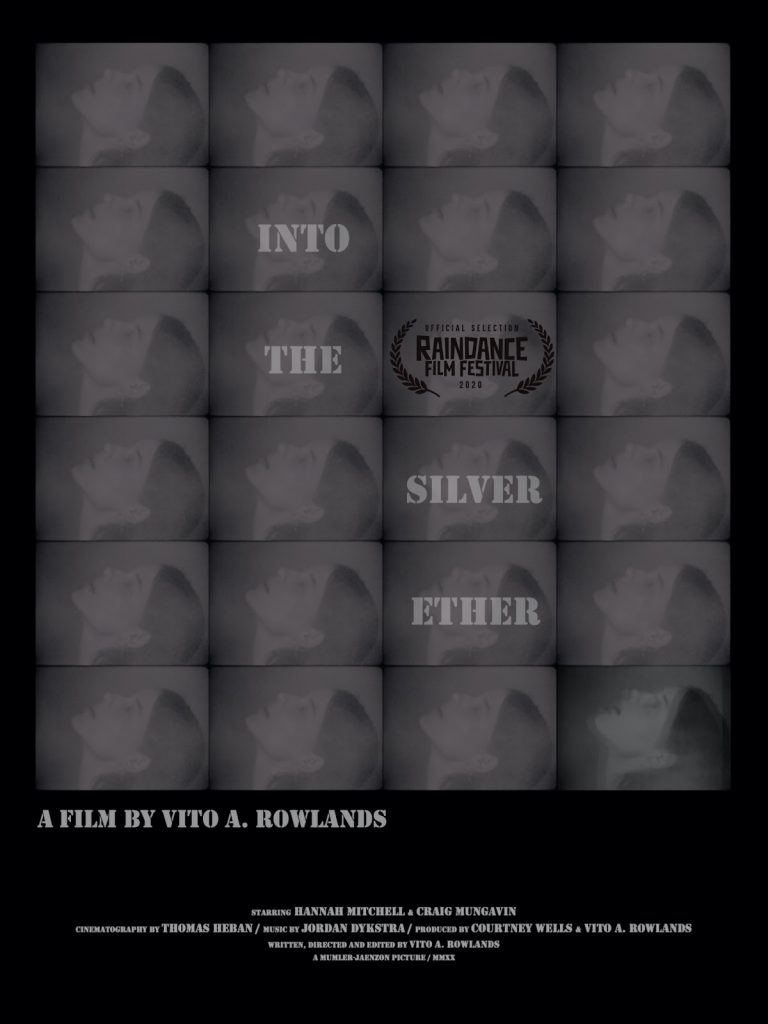 Directed by Student Vito Rowlands, Into the Silver Ether will screen at 2020 Raindance Film Festival. Congratulations to Vito and all of the Feirstein Students involved!

Logline: New York, 1927. An aspiring model goes to have her picture taken.

Stay tuned for more information about the screening!

In meantime, read Vito’s student spotlight about his experience at Feirstein! http://feirstein.blog.brooklyn.edu/spotlight-vito-rowlands/ 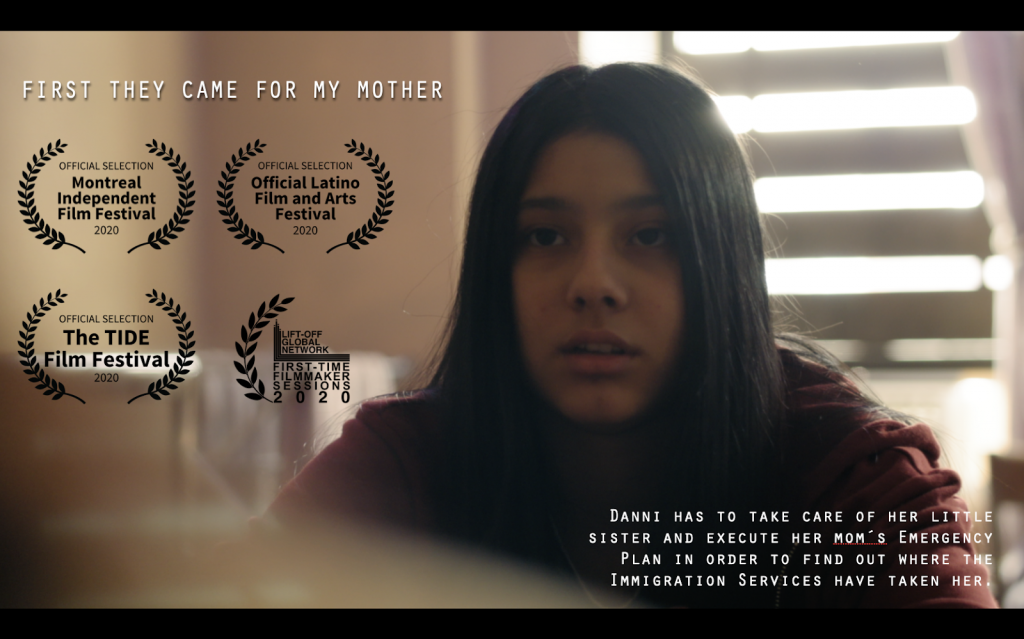 Congratulations to our Feirstein students for the recent festival success of the PW3 film First They Came for My Mother! The film has just been accepted in the official selection of 4 festivals:

FTCFMM is a short film about immigration and the importance of family and communities to face common problems. It stars Danni, a young girl, who has to take care of her little sister and execute her mother´s emergency plan in order to find out where the Immigration Services have taken her.

This short film, written by Karina Hurtado and directed by Rafael Alvarado Martin, was produced as part of a Production Workshop class at Feirstein Graduate School of Cinema.

Stay tuned for more information about the screenings!